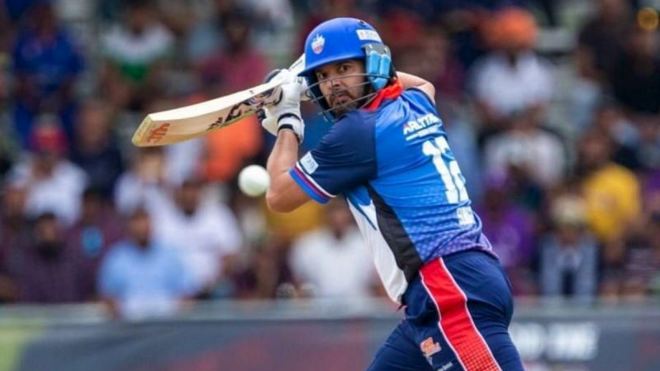 Since the inception of the Indian Premier League in 2008, many professional Twenty20 Leagues have emerged, and the KFC Big Bash League is one of the most popular leagues across cricketing Nations. Other than the IPL none of the other leagues feature Indian male cricketers.

This is mainly due to the rule that BCCI has imposed on Indian male cricketers, which prohibits them to participate in any foreign league. The BCCI has imposed this rule considering the tense Domestic League schedule. Indian players need to procure a No Objection Certificate from the Board to play in any foreign league. This NOC is usually provided once a player retires from mainstream cricket in India.

A report in Sydney Morning Herald stated that, “BBL 2020-21 might feature India’s Greatest limited-overs cricketer Yuvraj Singh. Jason Warne of W Sport & Media who also is Singh’s manager confirmed that Cricket Australia was finding a franchise that would be interested in including the Indian Southpaw in their squad”.

Australian Cricketers’ Association president Shane Watson stated, “Inclusion of Indian Players to the competition would be incredible for the competition. It would be incredible for them to be able to play in these tournaments. That is the ideal situation. There are so many world-class T20 players in India that aren’t playing for India that could be potentially available to play in the Big Bash and other tournaments around the world”.