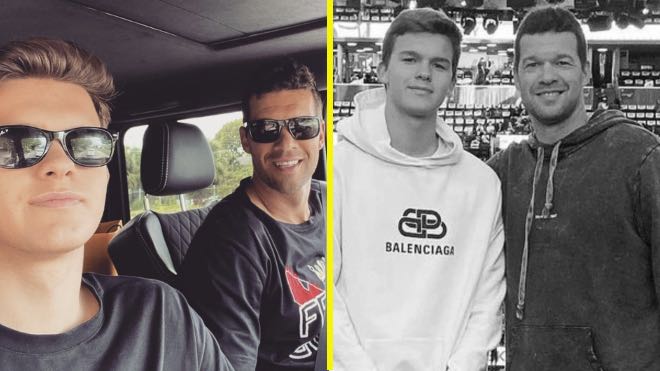 In a tragic piece of news, former Chelsea midfielder and German international Michael Ballack’s son dies in a bike accident. Ballack’s son Emilio who was 18 was participating in a quad bike race and suffered a deadly accident.

“Everybody associated with Chelsea Football Club is shocked and saddened to learn of the death of Emilio Ballack at the terribly young age of 18,” the statement read.

“All our thoughts are with his father Michael and his family at this sad time,” statement further read.

Following their tweets other Premier League clubs like Manchester City, Manchester United, Tottenham Hotspur and Everton too gave their message of support to Ballack.

Portuguese media channels are reporting it occurred in Troia, south of Lisbon, on a plot of land close to a house owned by his Germany legend father.