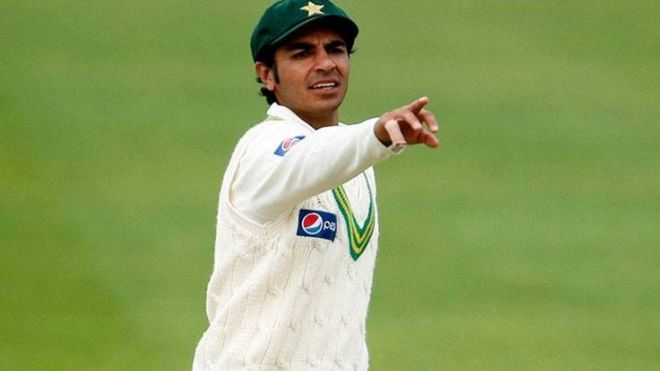 Former Pakistani Cricketer and opening batsman Salman Butt enrolled himself in PCB’s umpiring course. This makes his return to the Pakistani cricket circuit indirectly. Butt was banned from playing the sport for Pakistan as he was accused in the spot-fixing scandal in England in 2010, along with Mohammad Amir and Mohammad Asif.

After the completion of his ban, Butt is involved in Pakistan’s domestic circuit. Pakistan Cricket Board is planning to develop match officials at the Level 1, Level 2, and 3 courses for umpires and match referees. To fulfil these procedures, Pakistan Cricket Board (PCB) has successfully finished phase 1 of the level 1 course. In this phase, the participants were given a lesson on the umpiring rules, regulations, and protocols of the game.

The second phase will have the participants which will undergo written and fitness tests in the due corner. Those candidates who will pass the test will be able to supervise and guide the clubs, the schools, and other matches in their respective city Cricket associations.

According to the media release on the PCB’s website, Salman Butt, Abdul Rauf, Bilal Asif, and Shoaib Khan were part of this elite course. The statement said, “As many as 49 cricketers among 346 personnel were part of the online Level-1 Umpiring course for umpires and match referees which took place from 7 to 25 June. These cricketers include Pakistan internationals – Abdul Rauf, Bilal Asif, Salman Butt, and Shoaib Khan.”

Salman Butt has represented Pakistan in 73 tests, 78 ODIs, and 24 T20Is before being banned after he was found accused in the spot-fixing scandal in England in 2010. He was accused along with Pakistani pacers Mohammad Asif and Mohammad Amir.