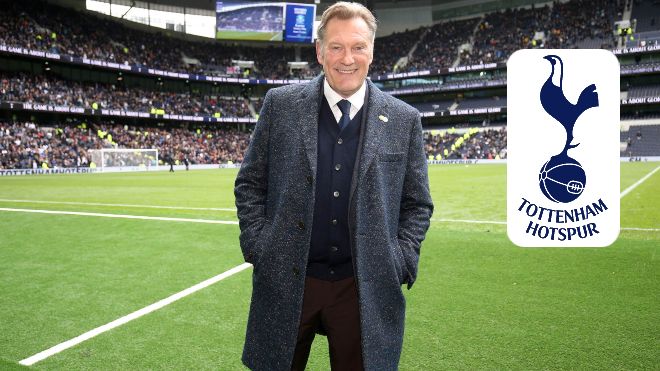 It’s been over 60 days since Tottenham Hotspur are without a head coach. Last season, director Daniel Levy parted ways with manager Jose Mourinho and had interim coach Ryan Mason for the last few matches. Since then Tottenham Hotspur haven’t managed to find a potential candidate.

There has been a lot of talk regarding many candidates. Mauricio Pochettino was rumoured to be on his way back. Spurs had reached advanced talks with Antonio Conte but had a fallout with the Italian man. Furthermore, they had even agreed to personal terms with Gattuso before pulling out.

Now Tottenham Hotspur are targeting Wolverhampton Wanderers coach Nuno Espirito Santo. Nuno is a terrific manager who has elevated Wolves in the Premier League. Another man who is on the list is Brighton and Hove Albion coach Graham Potter.

However former midfielder Glenn Hoddle isn’t sure Graham Potter will be able to handle the pressure of managing Tottenham Hotspur. For Hoddle, the new manager will have to spend a lot of time on the squad in order to improve it.

“I’m still scratching my head to see where Levy’s going to go. I wonder if he’d be better going to someone who’s been in the Premier League, knows the Premier League. That might work better than going for a foreign manager,” Glenn Hoddle said.

“Graham Potter at Brighton has done a great job, but whether he can cope with the pressure is another thing. Only Daniel Levy knows and I get the feeling he’s chasing his tail at the moment,” he added.

“There have been so many names for the job, and people have jokingly asked me about it, I’m not sure about that. I’d love to go back there, but it’s a different era and a different scenario at the club,” he said on being asked if he would take up the manager role.