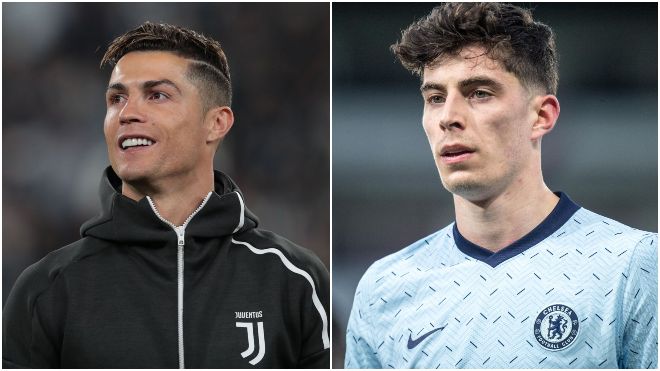 I was expected to be the next Ronaldo!: Kai Havertz opens up about struggles

Kai Havertz is one of the most exciting young prospects in world football at the moment. The Chelsea midfielder recently helped his side win the UEFA Champions League 2021 against Manchester City.

However, life at Stamford Bridge started very differently from how it ended this season. Chelsea bought Kai Havertz for some big money in the summer under former manager Frank Lampard. The Blues spent £70 million ($99 million) on the Bayer Leverkusen youngster.

This placed Havertz under immense pressure with the high price tag. The German international has said that the initial weight of the expectations was far too heavy for him.

“People expect you to be the new Cristiano Ronaldo. But it won’t be that fast, everything is new and I really didn’t play my best football at the beginning”, said Havertz.

“I felt a completely different pressure than before in Leverkusen,” he added.

Currently, Kai Havertz is with the German national team in the European Championship. He is accompanied by Chelsea teammates Antonio Rudiger and Timo Werner. Germany are placed in a tough group alongside World champions France and Portugal.