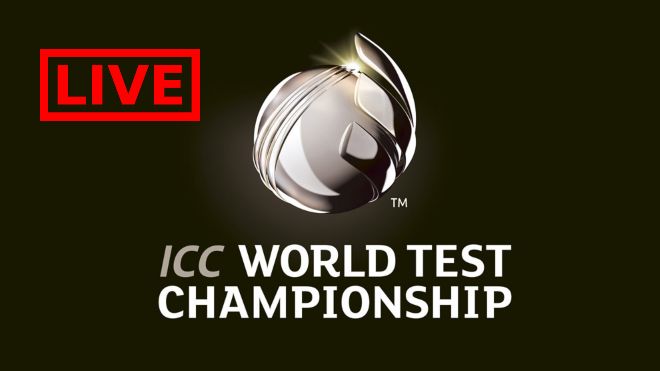 The International Cricket Council (ICC) have announced the broadcast and digital distribution plans for the inaugural ICC World Test Championship Final being played between India and New Zealand from June 18 to 22, in Southampton.

The coverage will provide global cricket fans with wide-ranging access to the match on television, digital and radio. The TV broadcast plans are headlined by long-term partner Star Sports, broadcasting in five languages in India namely Hindi, English, Tamil, Telugu and Kannada. Indian fans will also be able to watch video clips on Facebook.

In other countries in Asia: Gazi TV in Bangladesh, RTA Sport in Afghanistan, and Etisalat – CricLife in UAE will broadcast the match live on TV.

Additionally, to maximise reach, the ICC has agreed on deals with leading global broadcasters, including Sky Sports in New Zealand, Fox Sports in Australia, Supersport in Sub-Saharan Africa, and Sky Sports in the UK. Fans in the US have an array of options, via Hotstar, ESPN+ and Willow TV.