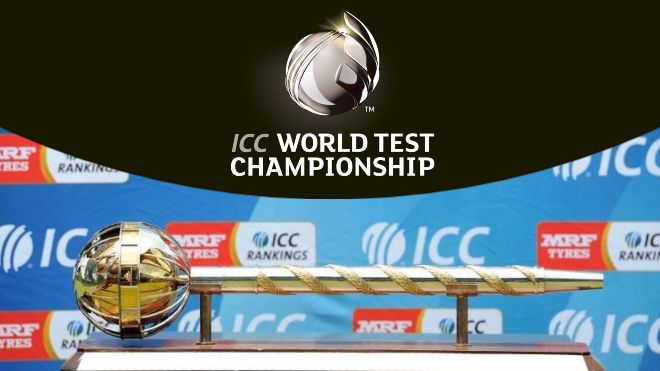 The International Cricket Council (ICC) on Monday announced the prize money for the World Test Championship. The winners of the much-awaited ICC World Test Championship (WTC) Final between India and New Zealand will take home a purse of $ 1.6 million along with the ICC Test Championship Mace. The losing team will get $ 800,000 for finishing second in the nine-team competition, which was played over a near two-year cycle.

The Test Mace, previously given to teams topping the ICC Men’s Test Team Rankings will now be given to the WTC winners. In case the Final ends in a draw or a tie, the finalists will split the prize money for the first and second places and share possession of the Mace during the time they remain champions.