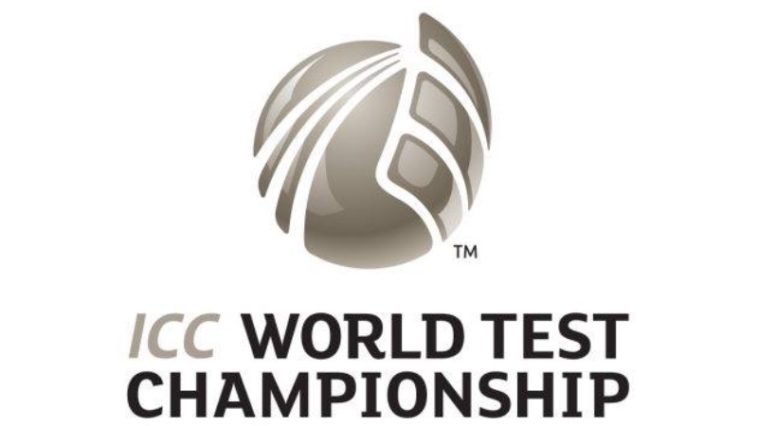 According to the media release after the CEC meeting, there has no discussion or decision has been taken on ICC World Test Championship and ICC Men’s Cricket World Cup Super League.

The media release said, “Discussions and decisions on the future of both the World Test Championship and the ICC Men’s Cricket World Cup Super League will be held at a later date when there is a greater understanding of the impact of the cricket that has been lost on the competitions.”

And also BCCI suggested deferring the World Test Championship as the cricket calendar is disrupted by the coronavirus pandemic, according to the report in ESPNcricinfo.

Till now, three matches of World Test Championship have been postponed because of coronavirus outbreak; 2-match Test series between Sri Lanka and England in Sri Lanka in March, and one test matches between Pakistan and Bangladesh in Pakistan on 5-9 April.