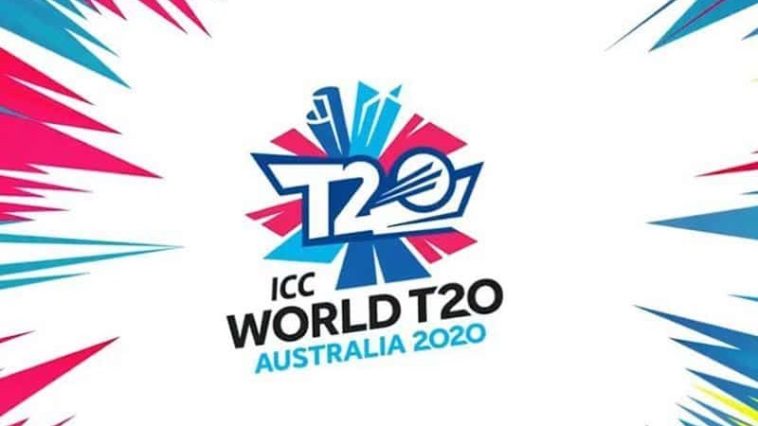 There was a discussion on a contingency plan for all the ICC events including 2020 T20 World Cup and 2021 Women’s World Cup. According to the media released after the ICC CEC meeting, planning for the 2020 T20 World Cup going as per schedule.

The media release said, “The CEC was updated on the continuing contingency planning for all ICC global events, including the ICC Men’s T20 World Cup 2020 and the ICC Women’s Cricket World Cup 2021. Planning for both events as currently scheduled is ongoing.”

Kevin Roberts said, “Cricket Australia is working closely with the ICC, the Local Organising Committee and the Australian government so we have a comprehensive understanding of exactly what it will take to be able to play the ICC Men’s T20 World Cup 2020 in October in Australia as planned.”

“We are also jointly exploring all other options in relation to staging the event and will take the right decisions at the right time so we can host a wonderful celebration of the sport and keep everyone involved safe and well,” he added.

The 2020 T20 World Cup is scheduled to take place in Australia from 18 October to 15 November. Earlier reported that no final decision has been taken as Australia has sealed its border for six months till September 30.