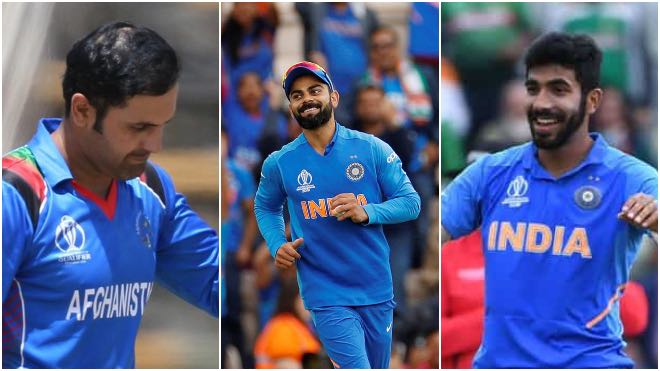 Indian skipper Virat Kohli has yet again won a zillion hearts by securing the first position in the (ICC) ODI Rankings for batsmen list, 2020 with a total of 871 points, subsequently, Rohit Sharma (855) and Pakistan’s Babar Azam (829) secured the second and third position in the list.

Jonny Bairstow breaks into the top 10 of the @MRFWorldwide ICC ODI Player Rankings for Batting after finishing as the highest run-getter in the #ENGvAUS ODI series ?

Major gains for England bowlers in the @MRFWorldwide ICC ODI Player Rankings for Bowling after the #ENGvAUS ODI series ?

Moreover, England’s Jason Roy and Jonny Bairstow, who are currently ranked 11th and 14th, respectively, in the ICC Men’s ODI Player Rankings stood 9th as per the previous year’s ranking. There are speculations that the cricketers might be able to regain their initial international ODI rankings through their upcoming match against Ireland.

Chris Woakes (England), has been ranked second in the list of ODI allrounders, followed by Imad Wasim, Ben Stokes, and Colin de Grandhomme. Afghanistan’s Mohammad Nabi secured the No.1 position in the allrounders’ rankings this year.

Chris Woakes is now No.2 on the @MRFWorldwide ICC ODI Player Rankings for All-rounders ?

The ODI series match between England and Ireland will also mark the beginning of the ICC Men’s Cricket World Cup Super League, a preliminary stage through which the countries will be able to qualify for the World Cup 2023 that is expected to be held in India.