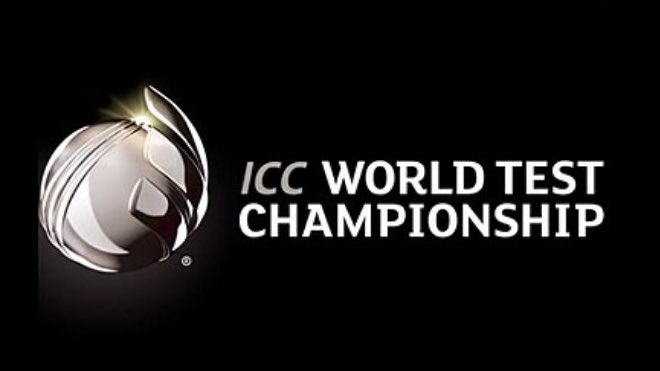 The decision is believed to have been taken by the authorities as the Board of Control for Cricket in India (BCCI) is set to host IPL 2021, in India, from April-May. The postponed date will allow the international players to regroup after IPL 2021 and quarantine ahead of the World Test Championship Final.

The change in dates also allowed the England and Wales Cricket Board (ECB) to organize a two-match Test series against New Zealand at home. England and New Zealand will the first Test match from June 2-6 at Lord’s followed by the second game at Edgbaston from June 10-14.

The top four – India, New Zealand, Australia and England – in the ICC World Test Championship are separated by just 3 percentage points as the race for the final goes down to the wire. The nine-team table is led by India with 71.7%, ahead of New Zealand’s 70%, Australia’s 69.2% and England’s 68.7%.

Australia will have to win at least two Tests of the yet to be confirmed three-match series against South Africa and avoid any losses. On the other hand, India and England will square off in the four-match Test series in India starting from February 5.

Meanwhile, the Kane Williamson-led Black Caps do not have any further series in the pipeline in the ongoing World Test championship cycle.