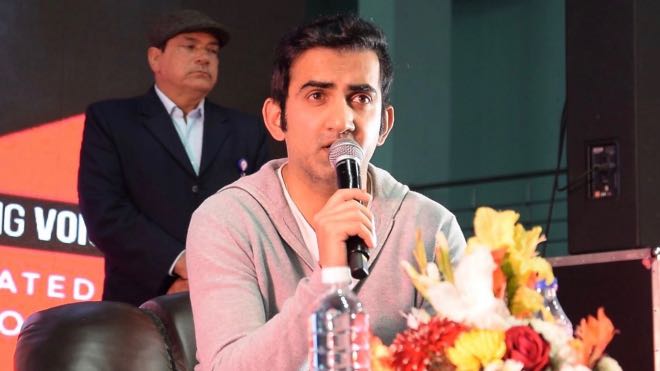 If India tour Australia, then I have a lot of respect for the BCCI: Gautam Gambhir

Former Indian opener Gautam Gambhir lauded for the Board of Control for Cricket in India (BCCI) for Australia tour later this year. He lost believes that the richest cricket body BCCI has to play the role of a statesman in this time of crisis.

“Good on the BCCI. Fabulous. This is a very, very positive sign. They are probably looking at the bigger picture. It will change the mood of the country. Winning the series is a different thing, it’s very important but it will probably change the mood of both the countries as well. Not only for India but probably for Australia,” Gambhir said during the Cricket Connected show on Star Sports.

“When BCCI is there… they are probably the richest board they have got to be a statesman as well. If India goes to Australia, then I have a lot of respect for the BCCI,” he added.

India is to tour Australia in October and will begin with a T20 series and ended with a four-match Test series in December. Both countries are under lockdown and have travel restriction and the future of the series is not yet confirmed.

While BCCI Treasurer, Arun Dhumal speaking to the Sydney Morning Herald and The Age said that the two-week quarantine will be necessary for the sportsman in Australia.

“There is no choice — everyone will have to do that. You would want to resume cricket. Two weeks is not that long a lockdown. That would be ideal for any sportsman because when you are in quarantine for such a long period, then going to another country and having a two-week lockdown it would be a good thing to do. We’ll have to see what the norms are post this lockdown,” Arun Dhumal said.