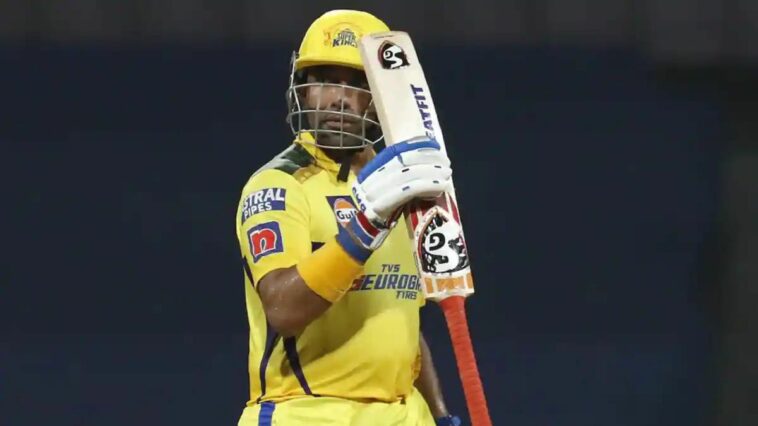 Dubai Capitals have signed former Indian batter Robin Uthappa ahead of the inaugural season of the International League T20 (ILT20 2023). He became the first Indian player to be part of the new league.

“As classy as it gets at Dubai Capitals. Here’s welcoming Robbie to our family, now eager to see a few dancing down-the-track shots at the Dubai International,” tweeted Dubai Capitals while confirming the joining of Uthappa.

Apart from Dubai Capitals, Sharjah Warriors, Desert Vipers, Abu Dhabi Knight Riders, Mumbai Emirates and Gulf Giants are the sides taking part in the six-team 34-game league, which will be held from January 13 to February 12.

Each team will be playing the others twice in the league, followed by four playoff matches.