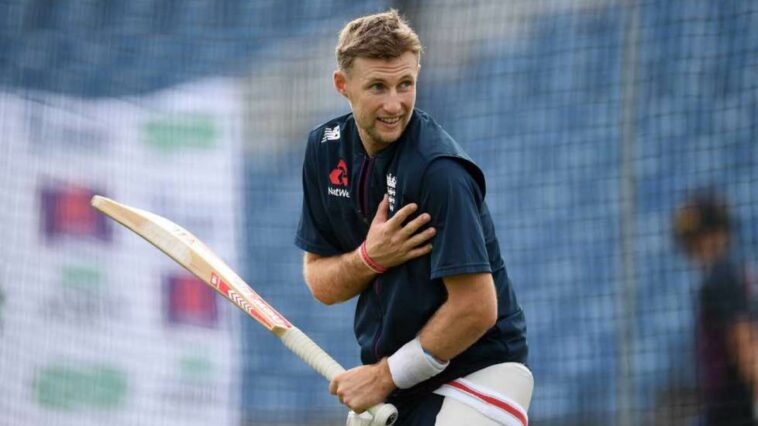 Root has not played a single T20I since 2019. Joe Root has been signing up for T20 assignments around the world ever since he was relieved from his captaincy duties for England.

Root has also registered for the upcoming IPL mini-auction 2023 and will go under the hammer at a base price of Rs 1 crore. IPL 2023 auction is scheduled to take place on December 23 in Kochi.

Joe Root will be joining former India cricketers like Robin Uthappa and Yusuf Pathan and other international stars like Dushmantha Chameera, Hazratullah Zazai, Dasun Shanaka, and Dan Lawrence to name a few.

A total of six teams will participate in the inaugural edition of the tournament, which will be a 34-match event. Each team will be playing the others twice in the league, followed by four playoff matches.