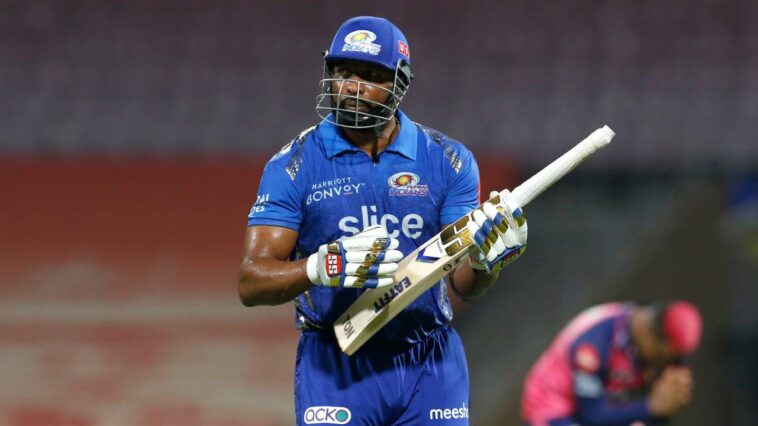 MI Global today announced the appointment of the former West Indies all-rounder Kieron Pollard as the captain of MI Emirates for the inaugural season of the UAE’s International League T20 (ILT20 2023).

Pollard recently called time on his Indian Premier League career after playing for Mumbai Indians for 13 years. The former West Indies all-rounder, who won five IPL trophies with MI, will stay with the franchise as the team’s batting coach.

In another set of developments, MI Global have appointed Rashid Khan as the captain of the MI Cape Town for the inaugural edition of the Cricket South Africa T20 League (SA20 2023).

“We are extremely pleased to announce our captains for our extended MI Global one family for the cricketing season 2023. We have an amazing mix of talent, experience, and passion in both our captains,” Mumbai Indians owner Akash Ambani said in a statement.

“I am convinced that Polly and Rashid will take forward the MI ethos and MI brand of cricket. Both will work with our excellent coaching teams to infuse the MI spirit in MI Emirates and MI Cape Town and win the hearts of cricket fans in UAE and South Africa,” he added.

MI Emirates have earlier named Shane Bond, the bowling coach of the franchise in the IPL, as the head coach. Shane Bond will be supported by Parthiv Patel (batting coach), Vinay Kumar (bowling coach) and James Franklin (fielding coach).