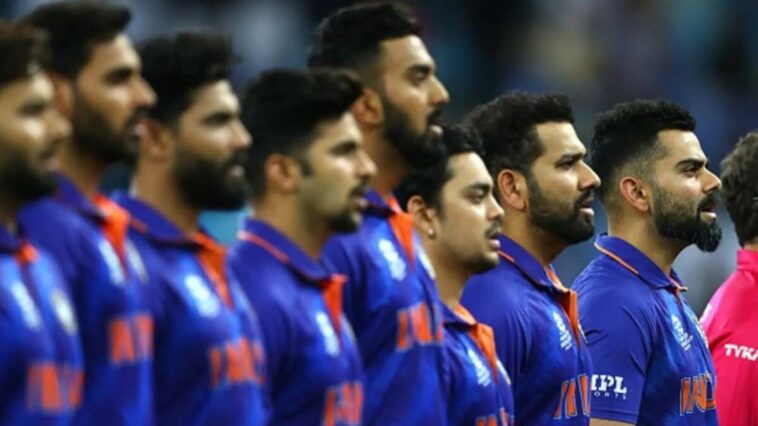 The Board of Control for Cricket in India (BCCI), on Monday, announced a 15-man India squad for the upcoming Asia Cup (Asia Cup 2022) to be played in the UAE from August 27.

Rohit Sharma will lead the team, while former captain Virat Kohli is back in the squad after a break. KL Rahul returned to the Indian team as vice-captain after recovering from injury. Jasprit Bumrah has been ruled out of the tournament due to an injury.

Arshdeep Singh, Ravi Bishnoi, Avesh Khan and Deepak Hooda have all retained their spots in India’s T20I squad for the Asia Cup. Ishan Kishan, Kuldeep Yadav and Sanju Samson – all of whom were part of the recent five-T20I series in the West Indies – were left out of the 15-man squad.

Rishabh Pant and Dinesh Karthik are the two wicketkeepers on the side. Three players Shreyas Iyer, Axar Patel and Deepak Chahar have been named as standbys.

Defending champions India are also the most successful team, having won the trophy seven times. While the last edition of the tournament was held in an ODI format, this edition will feature the T20 format.

The six teams are divided into two groups with India, Pakistan and a qualifying team in Group A and Sri Lanka, Bangladesh and Afghanistan forming Group B. Each team plays the other once in the group stage with the top two teams from each group advancing to the Super 4 round. The top 2 teams from Super 4 will qualify for the final.