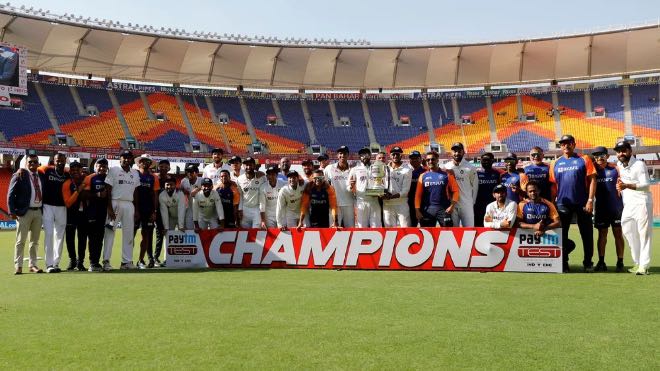 On Friday, the Board of Control for Cricket in India (BCCI) announced the India squad for the World Test Championship Final and the five-match Test series against England.

Hanuma Vihari, who missed the Test series against England with an injury, has made a comeback to the side. The selectors also named KL Rahul and Wriddhiman Saha in the squad but their inclusion is ‘subject to fitness clearance’.

KL Rahul was recently hospitalised after being diagnosed with acute appendicitis in mid-may of the IPL 2021, while Wriddhiman Saha tested positive for COVID-19 while he was in the Sunrisers Hyderabad’s bio-bubble.

The BCCI also named four standby players; Abhimanyu Easwaran, Prasidh Krishna, Avesh Khan and Arzan Nagwaswalla, who will board the flight to England along with the team.