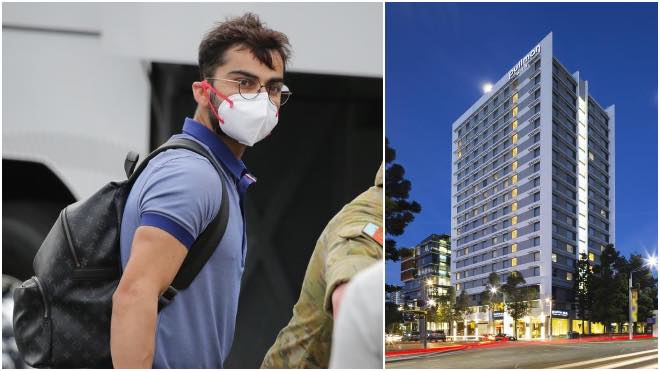 The team will undergo 2-week quarantine along with training during this period. The team will be staying at the Pulman Hotel, Sydney Olympic Park in the outskirts of the city, 25 km for the Sydney Airport.

David Warner, Steve Smith and Pat Cummins also reached Australia along with Team India and will also undergo their two-week quarantine period at the Pulman Hotel as the Indians.