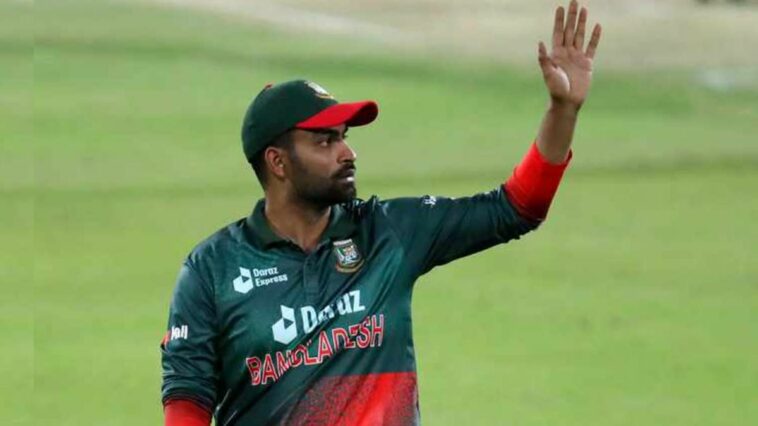 India Tour of Bangladesh 2022: Tamim Iqbal to miss ODI series due to injury

Bangladesh ODI captain Tamim Iqbal has been ruled out of the three-match ODI series against India which starts on Sunday. The left-hander, Bangladesh’s highest run scorer in OD’s, suffered a groin strain in training on Wednesday.

National Team physio Islam Khan said, “Tamim has a grade 1 strain on the right groin which has been confirmed following an MRI. We will maintain a conservative treatment protocol for him for two weeks after which his rehab will begin. Unfortunately, this means he will not be available for the ODI series and is also doubtful for the Test series.”

Meanwhile, fast bowler Taskin Ahmed is recovering from discogenic back pain and according to the physio, will be rested for the first ODI. The National Selection Panel has included left-arm pacer Shoriful Islam on the side as cover for Taskin.