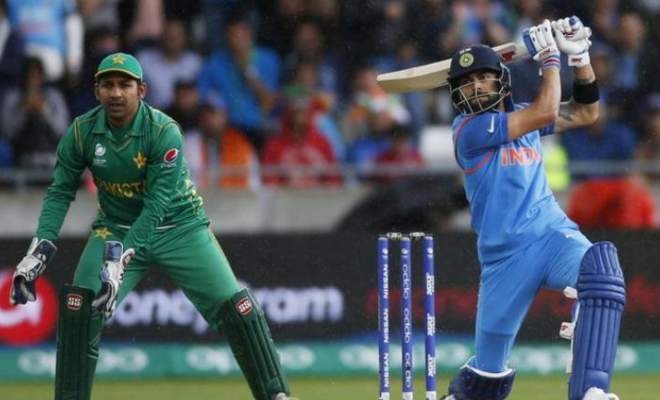 India and Pakistan will face each other in the most awaited clash of the ICC Cricket World Cup 2019 on June 16 at Old Trafford, Manchester, England. More than a billion audience is expected to watch it on television. And tickets are on sale for $6000 for the $300 adult platinum ticket.

But it will be interesting to see what’s the history between them at the World Cup:

Indian and Pakistan have played 6 times at ICC Cricket World Cup and all are won by India.

When the rivalry comes between India and Pakistan at the ICC Tournament; India is leading position. Out won all 6 and 5 matches at World Cup and T20 World Cup respectively. But at Champions Trophy Pakistan won 3 of the 2 matches.

When we look at the all-time records between India and Pakistan; Pakistan’s seems to be a clear winner. But India has been dominating from few decades.