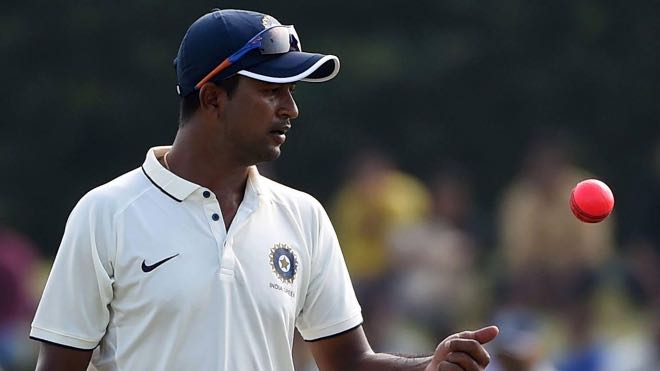 “Mr Pragyan Ojha who was nominated by the Indian Cricketers Association (ICA) as a player representative, was inducted to the IPL Governing Council at the AGM,” BCCI said in a press release after 89th AGM.

The 34-year-old Ojha last played for India in 2013 during Sachin Tendulkar’s farewell Test against the West Indies in Mumbai. In all, he played 24 Tests between 2009 and 2013 and has 113 wickets to his credit.