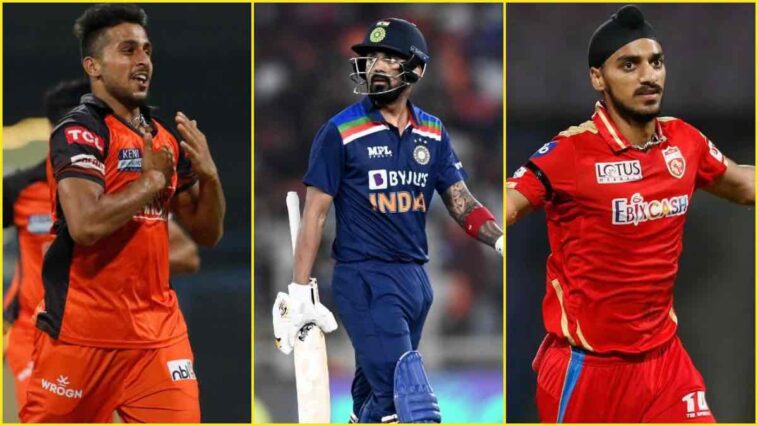 Like it was speculated, senior batters Rohit Sharma and Virat Kohli along with pacer Jasprit Bumrah have been rested for the T20I series at home against South Africa next month.

Before the announcement, it was speculated that Hardik Pandya may lead the side but the selectors have seemed to go with a mix of youngsters and experienced players. The board announced, KL Rahul as the captain for the series while Rishabh Pant has been announced as the vice-captain.

Hardik Pandya has been also named in the squad, he has regained his full fitness and is back to bowling. Dinesh Karthik has also made it to the squad based on the IPL 2022 performance for Royal Challengers Bangalore.

The likes of Venkatesh Iyer, Deepak Hooda, Ishan Kishan, Rituraj Gaikwad, and Shreyas Iyer were retained from the squad that played against Sri Lanka earlier this year. While Mohammed Siraj and Sanju Samson have been left out. Deepak Chahar and Suryakumar Yadav are also missing from the squad due to injuries.

In the spin department, Yuzvendra Chahal, Ravi Bishnoi, Kuldeep Yadav and Axar Patel have been picked.

In the pace department, Umran Malik and Arshdeep Singh have got their maiden call for India based on their performance in IPL. Experienced Bhuvneshwar Kumar has been able to retain his spot while Harshal Patel also made his spot in the squad.