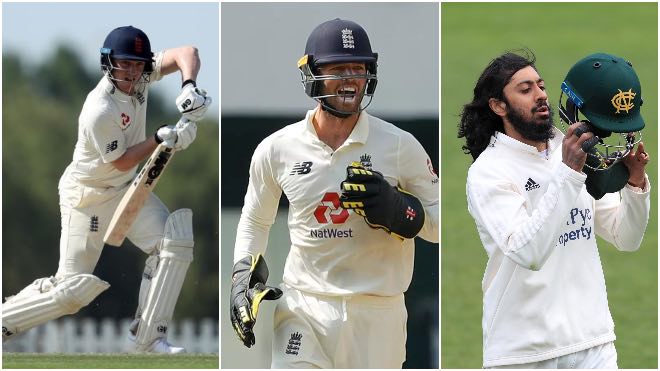 England wicketkeeper Ben Foakes has been ruled out of the upcoming two-match Test series against New Zealand due to a hamstring injury. Wicketkeeper-batsman Sam Billings has been named as Foakes’ replacement for the New Zealand series.

Ben Foakes was set to play his maiden Test match in home conditions against New Zealand on 2 June but sustained the injury on Sunday slipping in the dressing room after the match between Surrey and Middlesex in the County Championship. The uncapped Sam Billings has been named as Foakes’ replacement.

The selectors have also included opener, Haseeb Hameed, in the squad, who has been in impressive form during the 2021 county season, has scored 474 runs at an average of 52.66. Hameed last played Tests during England’s tour of India in 2016.