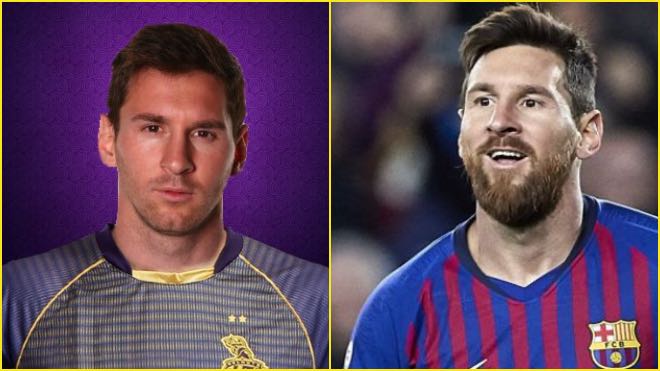 IPL 2020: Kolkata Knight Riders made an offer to Lionel Messi

After Barcelona 2-8 defeat against Bayern Munich in the quarterfinal of the Champions League, Lionel Messi has reportedly told the Spanish club that he wants to leave.

With all the clubs trying to join Lionel Messi, Kolkata Knight Riders (KKR) had made an offer to Lionel Messi on Twitter to join the ‘Purple and Gold’.

KKR posted a picture on Messi on their Twitter feed in a Kolkata IPL shirt, asking: “Mr Messi, How about donning the Purple and Gold?”. The I-League’s Gokulam FC had also invited Messi to sign the club.

Mr. #Messi, How about donning the Purple and Gold? ?? https://t.co/oplGLuxpFC pic.twitter.com/QSoJpsRsWi

At Barcelona, Messi has spent the entire duration of his senior career after first moving to the club in 2001. Messi joined Barcelona aged 13. He made the first team debut at 16 and since then, helped them scale unprecedented heights, and established the Catalan side as the best football club in the world.

According to the report, only six Premier League clubs could afford such a wage bill without it surpassing their income – Arsenal, Chelsea, Liverpool, Manchester City, Manchester United and Tottenham.