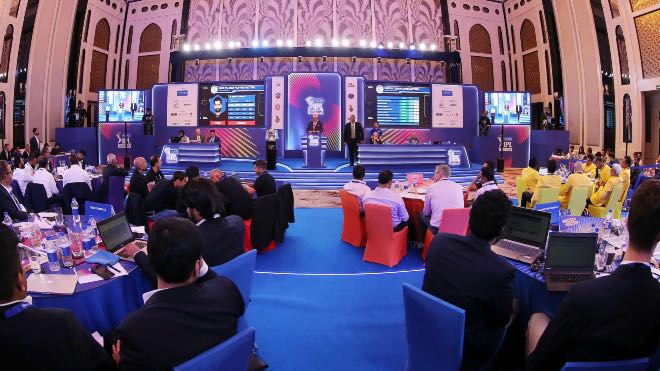 On Wednesday (January 27), the Board of Control for Cricket in India (BCCI) announced that the auction for the 14th season of Indian Premier League (IPL 2021 Auction) will be held on February 18 in Chennai.

How excited are you for this year's Player Auction? ??

After the closing of the window for retention, the trading window will be open till February 4. Till now three trade have been done, Robin Uthappa from Rajasthan Royals have been traded to Chennai Super Kings. Also, Harshal Patel and Daniel Sams have been traded to Royal Challengers Bangalore from Delhi Capitals.