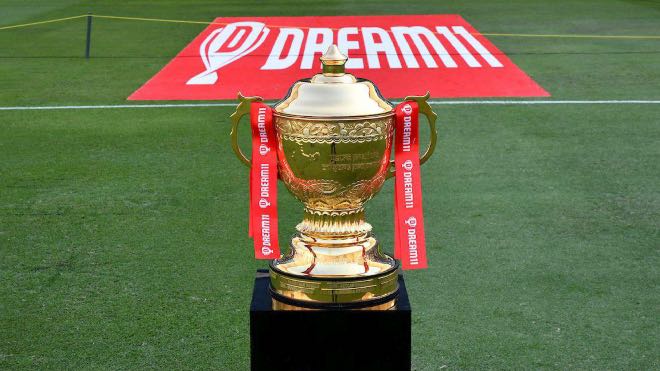 Board of Control for Cricket in India (BCCI) is likely to host 14th season of Indian Premier League (IPL 2021) in India from April 11 and the final would be held on either June 5 or June 6.

As per a report in the Times of India, IPL 2021 is all set to begin in the second week of April, tentatively between April 11 and 14, and conclude in the first week of June, around June 6.

“The final decision will be taken by IPL GC but 11th April is the tentative date to start IPL 2021. The series against England finishes in March and players will get a good break with 11th April start for IPL 14th,” the BCCI official was quoted as saying to The Times of India (TOI).

BCCI looking to conduct the IPL in India

BCCI is looking forward to conducting the entire IPL 14 season in India. Last season, the IPL (IPL 2020) had to be shifted out of India to the United Arab Emirates (UAE).

Dhumal, who is also on the IPL Governing Council, told PTI that the board is confident that it would be able to host IPL 2021 in India.

Earlier, BCCI treasurer Arun Singh Dhumal had told PTI, “We are working on having the IPL in India and we are hopeful that we would be able to organise it. We are not even thinking of a back up also at this point in time, we are wanting to do it here. India is probably safer than UAE at this point. Hopefully, the situation remains stable and keep improving and we will have it here.”

Also, another reason to host the IPL 2021 in India is that BCCI has to host T20 World Cup 2021 in October-November this year. And hosting IPL 2021 outside India will keep hosting T20 World Cup in India under the scanner.

“India can’t not host the IPL at home and say, it is ready to host the T20 World Cup later in the year. The BCCI conducted a very impressive IPL under a well-constructed bio-secure bubble when the pandemic was at its peak. There’s no reason why the BCCI can’t construct the same bubble here at home,” sources say.

As of now, IPL 2021 Auction is scheduled to take place on February 18 in Chennai.