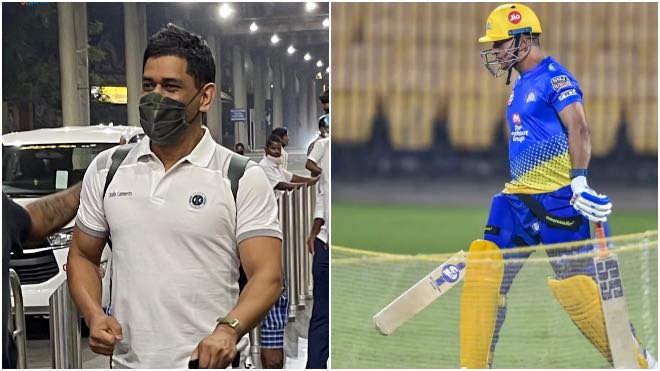 The former India captain arrived in Chennai late on Wednesday and will serve a five-day quarantine. Chennai Super Kings preparatory camp is set to begin on March 9 at the MA Chidambaram Stadium.

Former India fast bowler L Balaji and fielding coach Rajeev Kumar will be available at the initial part of the training camp. Stephen Fleming and all other overseas staffs are likely to be available till March 18.