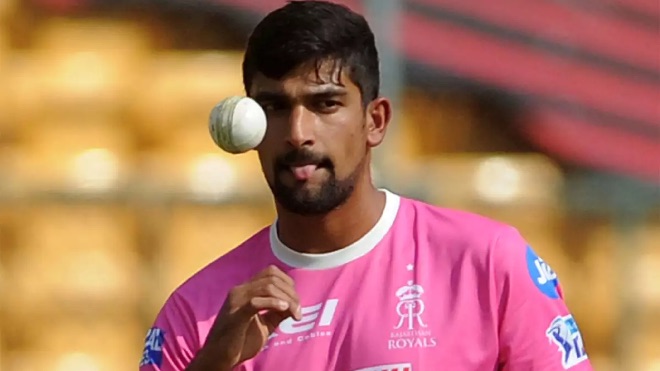 Rajasthan Royals announced the signing of New Zealand leg-spinner Ish Sodhi as team liaison, contributing towards both cricket and operations verticals for the 14th season of the Indian Premier League (IPL 2021).

In this new role, Sodhi will be working closely with both the Director of Cricket, Kumar Sangakkara and the Chief Operating Officer, Jake Lush McCrum. Having played for the franchise in the 2018 and 2019 seasons, Sodhi is well-versed with Rajasthan Royals’ vision and has been an integral part of the team, both on and off the field.

Sodhi was originally to join the team for the 2020 season of the IPL in a similar role but became unavailable as the IPL’s change of dates clashed with New Zealand’s domestic cricket schedule. He represented Rajasthan Royals in 8 IPL matches, picking up 9 wickets at an economy of 6.69.

Sodhi will work with the cricket operations team to create an engaging environment for the players as well as assisting the coaching staff towards match day preparations. With the 2021 tournament set to happen in a bubble again, he will also be responsible for creating a variety of team events, while supporting the creation of engaging content to keep the Royals fans as close to the action as possible.

During the 2020 lockdown, Sodhi hosted a Royals podcast series and looks forward to working on a digital content series during the forthcoming season.

Welcoming Sodhi in his dual role at the franchise, COO, Jake Lush McCrum said, “Ish has never really left the Royals family, and I’m delighted he can be on the ground with us this season. He embodies the Royals way, has incredible positive energy and will add so much value across the board. This is a unique role, through which Ish can develop as a future coach and manager while honing his playing technique and leadership skills.”

“The Royals are an innovative, dynamic franchise, playing an entertaining brand of cricket, and I am delighted to rejoin my IPL family to work across the board. Last year I expressed my interest in exploring the management side of the franchise, and the Royals management team was very supportive, offering me a role to enable me to begin my off-field journey. I’m looking forward to supporting both the coaches and the business operations of the team through which I’ll really develop my cricketing and management skills,” he added.