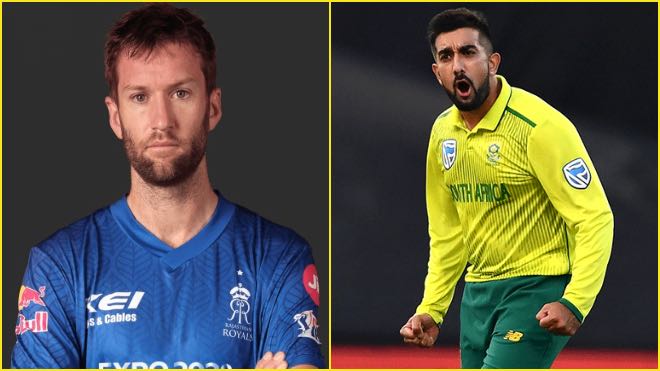 Shamsi rose to prominence in 2015 when he was picked up by Caribbean Premier League franchise St Kitts & Nevis Patriots, where he bagged 11 wickets at an average of 13.27 in seven games played. Closer to home, he even had a short stint in the IPL for Royal Challengers Bangalore as a replacement for Samuel Badree in 2016.

It was his consistent performances across various T20 leagues that opened doors to his ODI debut in the same year, followed by his Test and T20I debut as well.

Tabraiz Shamsi has cemented his position as a marquee player for the Proteas in recent years, and his deceptive variations and strong googly make him an excellent wicket-taking option in the shortest format of the game.

With a bag full of tricks, the South African bagged a career-best 4/25 against Pakistan earlier this year, picking up 6 wickets in all during the tour. This helped him climb up the charts and become the No.1 T20I bowler in the world for the first time in his career, toppling Rashid Khan.