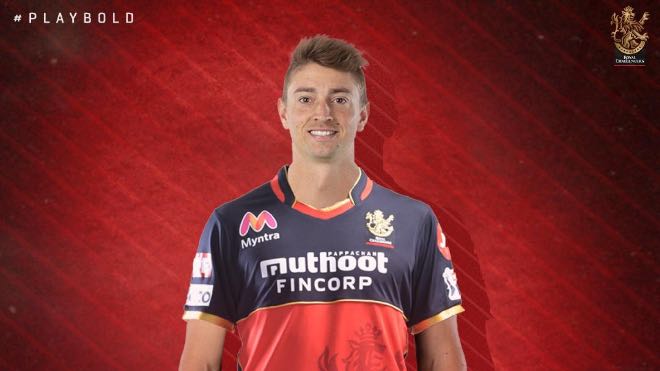 “Daniel Sams checked into the team hotel in Chennai on April 3rd, with a negative COVID report on arrival. His report from the 2nd test on 7th April came positive. Sams is currently asymptomatic and he is currently in isolation at a designated medical facility,” RCB said on an official statement.

“Royal Challengers Bangalore medical team is in constant touch with Daniel Sams and continue to monitor his health and abide by the BCCI protocols,” the statement further added.

Daniel Sams is the fourth IPL player and second in the Royal Challengers Bangalore to test positive for COVID-19 after Devdutt Padikkal. However, Padikkal has joined the RCB camp after testing negative.