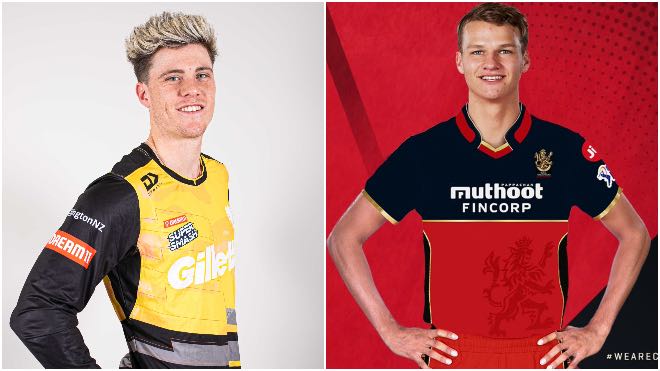 Royal Challengers Bangalore have signed up New Zealand wicketkeeper-batsman Finn Allen as a replacement for Josh Philippe who will be unavailable for the entire season of the Indian Premier League (IPL 2021).

Philippe, who made his IPL debut in 2020 and played five games and scored 78 runs for the RCB. In February 2021, Philippe made his international T20 debut against New Zealand and had scored 103 runs in 4 matches. 21-year-old Finn has featured in 12 First-class games for New Zealand and scored three half-centuries.

Finn had a base price of Rs 20 Lakhs equivalent to that of Josh Philippe. It will be Finn’s debut IPL season this year when he plays for Royal Challengers Bangalore.