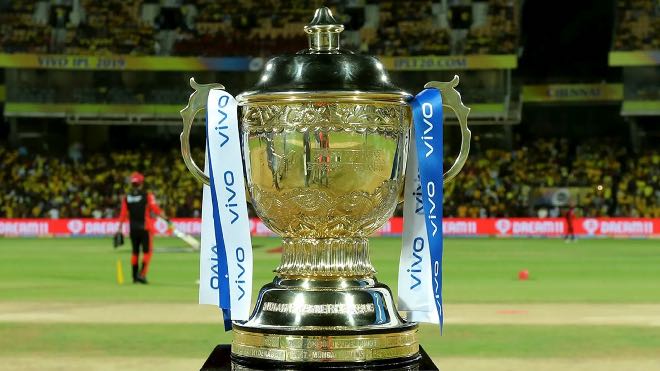 The 14th season of the Indian Premier League (IPL 2021) postponed earlier, will now be played in the United Arab Emirates (UAE) in the September-October window, BCCI announced on Saturday. The Board of Control for Cricket in India (BCCI) is yet to release the schedule of the remaining matches of IPL 2021.

According to a report in InsideSport.co, BCCI has decided that Phase 2 of the IPL 2021 will start from September 17 and will be played on October 10. BCCI is likely to officially announce the dates and schedule of the IPL 2021 Phase 2 in the next 10 days, as per the report.

The main reason behind the delay is the announcement of the dates is due to the overlapping of the IPL 2021 with the Caribbean Premier League (CPL 2021). The CPL will be played from August 28 to September 19. For this reason, discussions are being held with the West Indies Cricket Board to get Caribbean Premier League (CPL) 2021 to be advanced by 7-10 days so that the Windies players involved in IPL 2021 phase 2 can make themselves available for the tournament in UAE.

“We will speak to all the boards about the availability of their players. We will also speak to Cricket West Indies, we always had a great relationship with everyone and we are confident some solution will come out in the next few days,” a top BCCI official told InsideSport.co after attending BCCI SGM today afternoon.