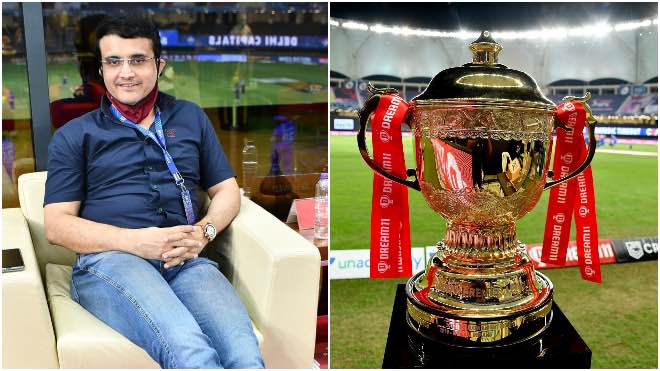 IPL 2021 will be played in India in April-May: Sourav Ganguly

BCCI President Sourav Ganguly is positive about hosting the upcoming season of Indian Premier League (IPL 2021) in India without any delay during April-May.

Speaking India today Sourav Ganguly said that in the next IPL will commence off in India during April-May under the biosecure bubble. He also added that there are some rumours about IPL 2021 at UAE but it’s not true we hosted at UAE for this season only.

Sourav Ganguly also said that India will host England in early 2021. Along with this, the domestic season will also kick off in India including Ranji Trophy.

“Yeah, absolutely. April, May we’ll have another one [IPL 2021 season]. No, no it’s not true [the speculations]. The UAE was only for the IPL. Yeah, yeah. We will host England in India. We will host domestic cricket in India. Ranji Trophy, we will create bio bubble and we will do it,” Ganguly told India Today.

Further, he continued and explains that there will not be any problem with hosting IPL in India. Because ISL is going to start in November at Goa itself. So it will help to gain positivity for the sports ahead of the pandemic and IPL helped a lot in it.