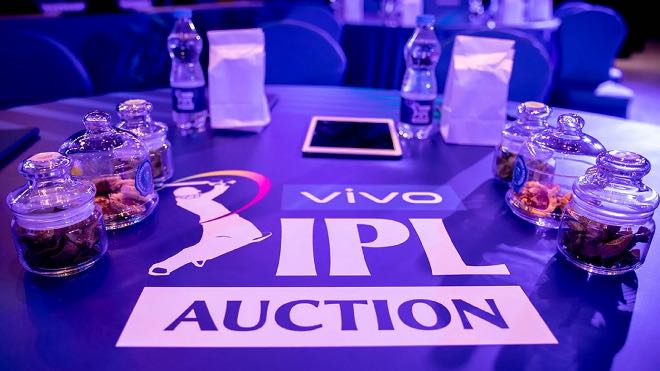 IPL 2022: BCCI likely to allow 3 retentions per team ahead of the Mega Auction

The second half of the 14th edition of the Indian Premier League (IPL 2021) is going to take place from September 19 in the UAE. But the Board of Control for Cricket in India (BCCI) has already begun planning for the IPL 2022.

The IPL was set to see a mega auction in 2021, however, the outbreak of the COVID pandemic led to BCCI deciding to go ahead with eight teams in 2021 and planned the Mega Auction before IPL 2022 with 10 teams.

According to Cricbuzz, a meeting was scheduled in Delhi where the top BCCI and IPL officials discussed matters regarding IPL 2021. BCCI has already commissioned legal work for the tender document for the two new teams and, if sources are to be believed, then the procedure is almost complete.

Three retentions per team ahead of IPL 2022 Mega Auction

During the board meeting, the retention policies for the eight franchises too were discussed. Though the number of retentions has not been finalised yet, the existing eight teams will likely be allowed to retain up to three players. The Right to Match (RTM) card too can be used by the eight teams, although it is not clear as two or three will be allowed during the auctions.

In earlier mega auctions, BCCI had been allowing more retentions and the franchises were allowed to use the Right-to-match (RTM) card through which they were allowed to match the auction price of the players.