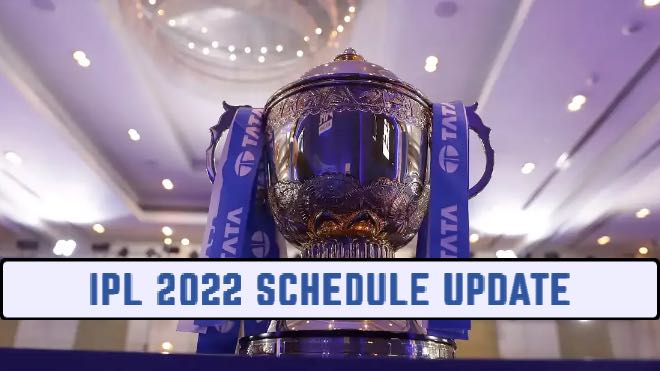 The Board of Control for Cricket in India (BCCI) is set to announce the full schedule of the upcoming season of the Indian Premier League (IPL 2022). BCCI is likely to release the full fixture of the IPL 2022 today, Sunday (March 6, 2022).

“It should be out by Sunday. We had a few final things to work out and it has been. The matches will be played with 25% crowd which is a great start and depending on the Covid situation, it will be increased,” a senior BCCI official told InsideSport on Friday.

However, for now, the BCCI will release the schedule of league matches only and the playoff match will be announced later. The BCCI is still keen to have a playoff match in Ahmedabad but that will be decided during the tournament.

If the reports are to be believed, as many as 12 doubleheaders have been scheduled in the two-month-long tournament. With a jam-packed international season ahead, the BCCI couldn’t extend the window of the ten teams’ IPL.

All ten teams are likely to start arriving in Mumbai around March 8 and will start practising from March 14-15.

BCCI have also decided to allow 25% crowd capacity for the first three weeks of IPL 2022 (March 26 to April 15) and after April 15, this decision will be reviewed.