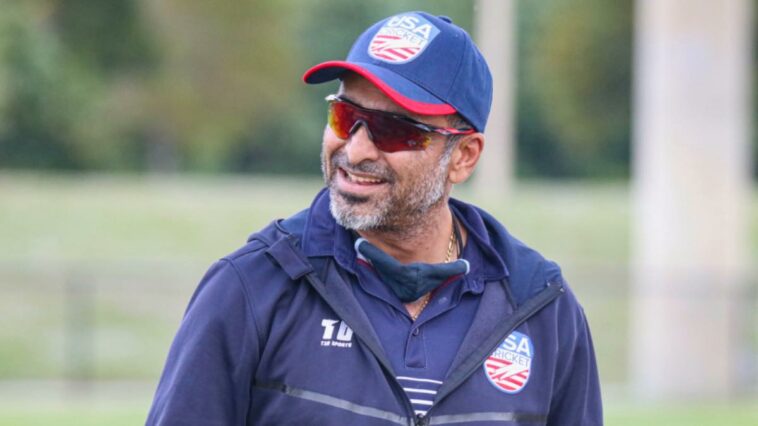 Mumbai Indians on Wednesday announced the appointment of the former Karnataka captain and coach, Arunkumar Jagadeesh as their batting coach for the upcoming season of the Indian Premier League (IPL 2023).

Arunkumar will assist Kieron Pollard, who was named as their batting coach in November after the all-rounder retired from IPL as he was released by the franchise ahead of the IPL auction.

A right-handed opening batter and a veteran of over 100 First Class games, Arunkumar Jagadeesh represented Karnataka in the Indian domestic circuit for 16 long years from 1993 to 2008. After retirement, he turned to coaching and was the batting coach of the Karnataka side when they won their back-to-back titles in the Ranji Trophy, the Irani Cup and the Vijay Hazare Trophy in 2013-14 and 2014-15.

His coaching resume also includes coaching in the IPL, being Head Coach of Puducherry for the 2019-20 season, and Head Coach of the United States national cricket team from 2020 onwards.

Mumbai Indians’ support staff will be headed by Mark Boucher, who left his role as South Africa coach to take over the top job at the 5-time IPL-winning team. Former coach Mahela Jayawardene was elevated to the role of Global Head of Performance of MI franchises.