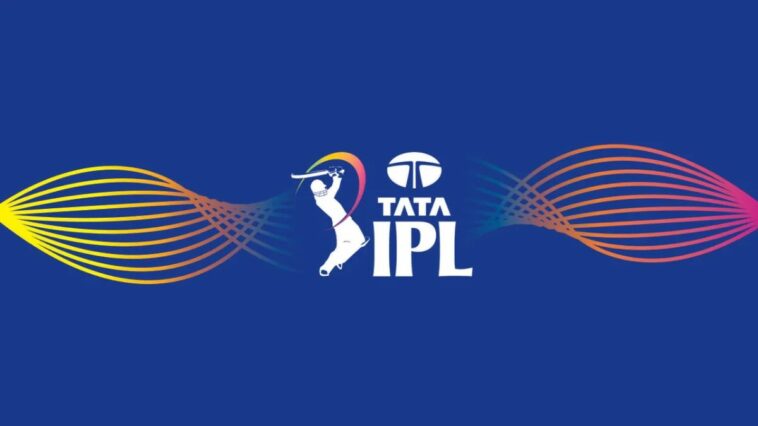 On Thursday (December 1), The Board of Control for Cricket in India (BCCI) announced that a total of 991 players have registered for the upcoming IPL 2023 auction.

The deadline for the play registration closed on November 30 and 714 Indian players, and 277 overseas players have put their names for the IPL 2023 Players’ Auction to be held in Kochi on December 23.

“The players’ list includes 185 capped, 786 uncapped and 20 players from Associate Nations,” it added.

If every franchise were to have a maximum of 25 players in their squad, 87 players are available to be bought in the auction (of which up to 30 players can be overseas players).