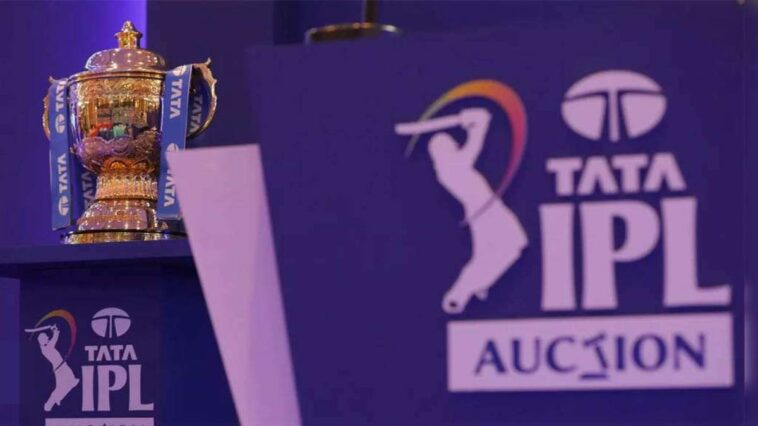 IPL 2023 Auction: Complete List of 405 Players and their Base Price

A total of 405 players are set to go under the hammer for 87 slots on December 23 at the IPL 2023 Auction in Kochi. The Board of Control for Cricket in India (BCCI) on Tuesday announced the final list of players that will be up for grabs at the mini-auction ahead of the IPL 2023.

A maximum of 87 slots are now available with up to 30 being slotted for overseas players.