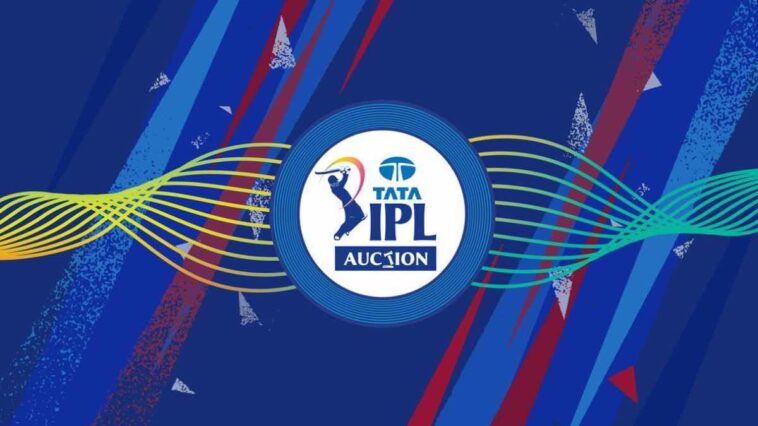 While it’s been just five months since the previous edition of the Indian Premier League (IPL 2022), BCCI have started preparations and planning for the next season (IPL 2023) are well underway.

IPL 2023 is tentatively slated to start in the third week of March and will run till May-end or early June.

As reported earlier, BCCI have shortlisted five venues for the IPL 2023 mini-auction. If reports are to be believed, Istanbul in Turkey is the first choice of the BCCI to host the auction. Besides the Turkish city, the usual venue for the auction, Bengaluru, New Delhi, Mumbai, and Hyderabad are also in contention.

BCCI is planning to hold the Indian Premier League (IPL) auction for the 2023 edition in mid-December this year, with December 16 likely to be the date.

Ahead of the IPL 2023 Auction, all 10 franchises will have to submit the list of their retained and released players by November 15. Any player who is not retained by his franchise will have the option of putting his name in the hat for the 2023 mini-auction.