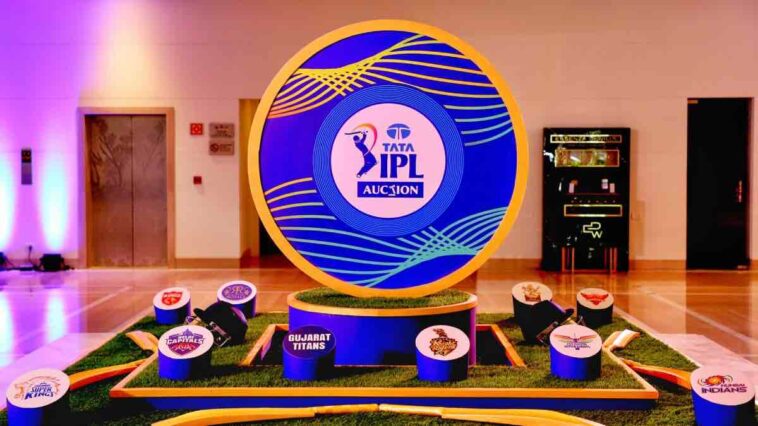 IPL 2023 Auction likely to be hosted in Turkey

The Board of Control for Cricket in India (BCCI) is aiming to take the auction outside, with Istanbul being a strong contender for the high-profile proceedings.

According to a report by Cricbuzz, the newly-appointed IPL governing council chairman Arun Dhamal has put ahead the option of taking the mini-auction to Turkey. BCCI administration have been in discussion with the 10 IPL franchises over the same; a final decision is expected to be out in the first week of November.

A few years back, BCCI were all set to host the auction in London but had to cancel the move after resistance from the franchises. In the current scenario, the situation has changed with a substantial increase in IPL revenue and media rights deals. Thus, it has forced the IPL franchises to consider the move of taking the auction out of India.

As per reports, the 10 IPL franchises have been given a deadline to submit their list of retained and released players by November 15. The players who won’t be retained will get a chance to put their names in the IPL 2023 mini-auction.

Apart from Istanbul, Bengaluru is also being considered as another option. The city also hosted the IPL 2022 mega auction.