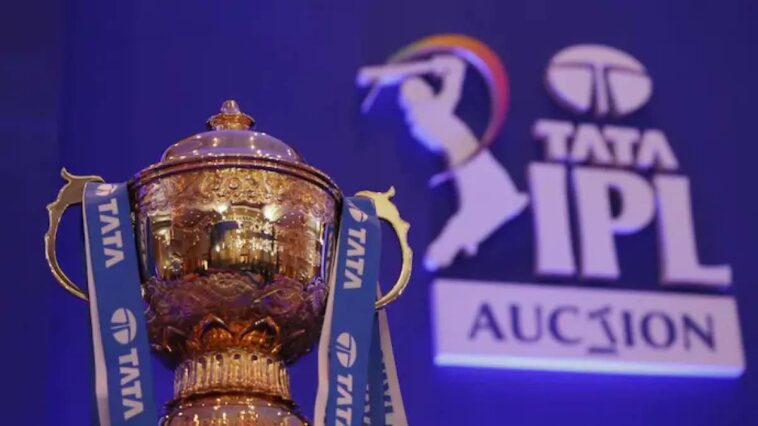 A total of 991 players, which includes 714 Indians and 277 Overseas players have registered themselves for the upcoming Indian Premier League auction (IPL 2023 Auction), to be held on December 23 in Kochi.

Among the overseas players, 57 registered their name from Australia, followed by 52 from South Africa, 33 from West Indies, 27 from New Zealand, 23 from Sri Lanka, 14 from Afghanistan, 8 from Ireland, 7 from the Netherlands, 6 from Bangladesh, 6 from Zimbabwe, 5 from Namibia and 2 from Scotland.

A maximum of 87 players can be bought at the auction (squad strength of 25 each) of which 30 can be overseas names.