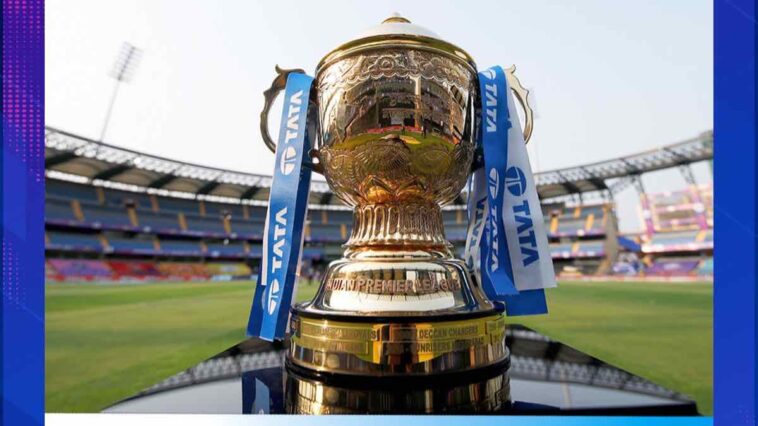 The Board of Control for Cricket in India (BCCI) on Friday announced that from the upcoming Indian Premier League (IPL 2023) season each team will be allowed a substitute player.

“From the TATA IPL 2023 season a tactical concept will be introduced to add a new dimension to the IPL, wherein one substitute player per team will be able to take a more active part in an IPL match,” IPL said in a statement on Twitter.

Before the announcement BCCI has already informed the IPL franchises.

“Also note that from IPL 2023 Season a tactical/strategic concept will be introduced to add a new dimension to IPL, wherein one substitute player per team will be able to take a more active part in an IPL match,” the BCCI said in a note sent to the IPL franchises on Thursday.

“The regulations pertaining to the same will be issued shortly,” the statement added.

The concept of tactical substitutes was trialled by the BCCI in the domestic T20 competition, Syed Mushtaq Ali Trophy, this season.

During the Syed Mushtaq Ali Trophy, Delhi all-rounder Hrithik Shokeen was the first Impact Player as he helped his team register a 71 run-win over Manipur in a group league match in Jaipur in October.

“With the ever-growing popularity of T20 cricket, it is imperative that we look at introducing new dimensions which will make this format more attractive and interesting not only for our viewers but also the participating teams from a strategic viewpoint,” the BCCI had said in a statement to the state units earlier this year.

“The BCCI would like to introduce the concept of ‘Impact Player’ wherein participating teams could replace one member of its playing XI during a T20 match based on the context of the game,” the statement said.

According to the rules, along with the starting XI, teams will mention four substitutes at the time of toss and use one of the four during the match. A player can replace any member of the starting XI at any point before the end of the 14th over of either inning and will be able to bat and bowl his full allotment of overs.

A similar rule is already in place in the Big Bash League (BBL) in Australia. The X-Factor rule allows teams to substitute a member of their playing XI at the 10-over mark – in a full T20 game – of the first innings, and the player replaced cannot have already batted, or bowled more than one over.

In the Supersub system that was in place in ODIs in 2005 and 2006, the substitute’s role coincided with that of the player he replaced, which meant he could not bat if the original player was already dismissed, and could only bowl the remaining overs from the replaced player’s quota.