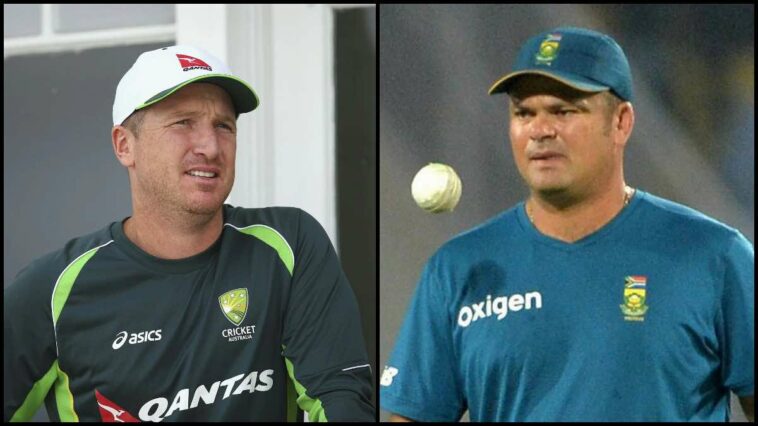 Brad Haddin will play the dual role of assistant coach as well as fielding coach, while Charl Langeveldt will be the bowling coach for the team. Haddin represented Australia in 66 Tests, 126 ODIs, and 34 T20s.

Haddin’s entry into the Punjab franchise after they replaced Anil Kumble with Trevor Bayliss as the new head coach. Both Haddin and Bayliss share a good working relationship and were together even at Sunrisers Hyderabad.

The Punjab Kings, led by Kumble and captain Mayank Agarwal, finished the IPL 2023 season in sixth place with just seven wins from 14 games and failed to make the playoffs in his three-year term.

The franchise decided not to renew Kumble’s contract alongside assistant coach Jonty Rhodes and bowling coach Damien Wright. Former South African batter Rhodes had joined Punjab ahead of the 2020 edition, while Wright came on board the following year. The only member to survive this overhaul was Andrew Leipus who continues to serve as a physio for the franchise.

“The board and the head coach have felt that it is time for a change of direction and leadership and Shikhar being the national captain (of the ODI team), it was felt that he is the right man to lead the team in the coming season. We are confident under him and Trevor, the team will make the last four,” Cricbuzz quoted Wadia as saying.