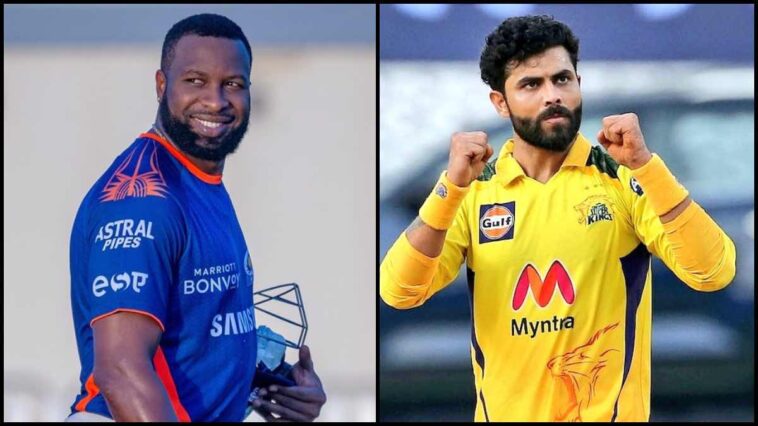 Mumbai Indians (MI) and Chennai Super Kings (CSK) have submitted their list of retained and released players to BCCI, ahead of the upcoming IPL 2023 mini-auction.

Chennai Super Kings didn’t have a great season last year, they won 4 matches, as Ravindra Jadeja’s captaincy tenure didn’t last long, and he had to step away as CSK skipper mid-way through the season.

The IPL 2023 Auction is expected to take place on December 23 in Kochi, with clubs finalising plans for the league’s 16th season. According to the BCCI deadline, ten teams must submit retained and released player lists by November 15.