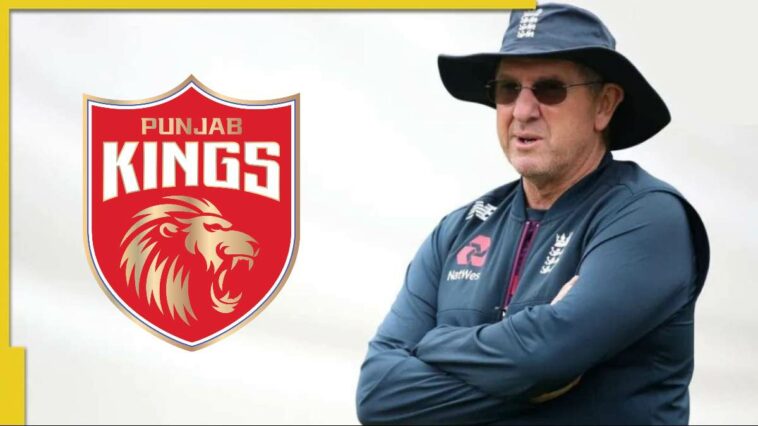 Punjab Kings (PBKS) today announced the appointment of Trevor Bayliss as the new head coach of Punjab Kings for the next season of the Indian Premier League (IPL 2023).

Bayliss will replace Anil Kumble after the former India cricketer’s contract was not renewed by Punjab Kings following a poor string of performances by the side under his guidance.

“I’m honoured to be given the head coach’s role with the Punjab Kings. A foundation franchise with an appetite for success. I look forward to working with a talented squad of players determined to compete for silverware,” Bayliss said in a statement issued by the franchise.

Bayliss will bring in his experience of winning 2019 50 over World Cup with England, two IPL titles with Kolkata Knight Riders in 2012 and 2014 besides a BBL title with the Sydney Sixers.

Bayliss was also the head coach of Sunrisers Hyderabad in the IPL 2020 and IPL 2021 seasons.

PBKS decided against renewing the contract of the legendary Anil Kumble who was appointed as their head coach in 2020. However, under his guidance, the team finished in the bottom half of the IPL points table in all three seasons. In his final season with them, PBKS finished sixth with the IPL having expanded to a 10-team event.