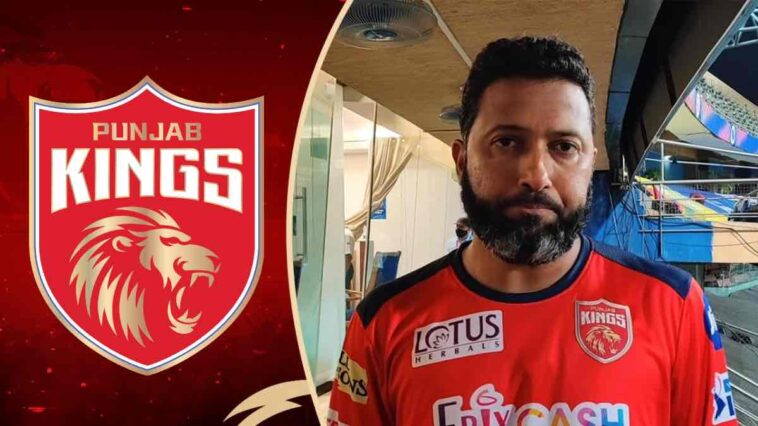 Ahead of the upcoming season of the Indian Premier League (IPL 2023), Punjab Kings (PBKS) have reappointed former India Test opener Wasim Jaffer as the batting coach after a gap of one year.

As reported by TheSportsNews, Punjab Kings also confirmed the appointment of the former Australian wicketkeeper-batter Brad Haddin as the new assistant coach of the franchise and former South African speedster Charl Langeveldt as the team’s new fast bowling coach.

In September, they appointed Trevor Bayliss as head coach, after Anil Kumble’s contract was not renewed. Earlier this month, Shikhar Dhawan replaced Mayank Agarwal as captain for IPL 2023. Mayank Agrawal was released from the team during the IPL 2023 retention.

Despite having a star-studded squad in IPL 2022, the Punjab Kings finished sixth in the points table. Anil Kumble and Jonty Rhodes were the team’s coaches last season.

Jaffer was the batting coach of Punjab Kings between 2019 to 2021 but stepped down from his role before the 2022 auction. Last year, Punjab Kings had hired a power-hitting coach Julian Ross Wood.

Wasim Jaffer is a former Indian opener who represented Royal Challengers Bangalore in the inaugural IPL season. In July 2021, he was appointed chief coach of the Odisha Ranji team following which he took up a role with the Bangladesh U-19 side. Jaffer has worked as a batting coach for the Uttarakhand Ranji team.

Langeveldt, who played for Kolkata Knight Riders (KKR) and Royal Challengers Bangalore (RCB) during his IPL career, worked as Punjab’s bowling coach during IPL 2020 and was replaced by Damien Wright in 2021. He is also currently the bowling coach of the South Africa men’s team. The former South African fast bowler has also worked as a bowling coach for the Bangladesh men’s team.

Former Australia wicketkeeper-batter Haddin has played a few matches for Kolkata Knight Riders in his IPL career. He previously worked as an assistant coach along with Bayliss for the SunRisers Hyderabad in IPL.

Here’s a look at the new coaching staff and retained players’ list of Punjab Kings ahead of the IPL 2023 mini auction.