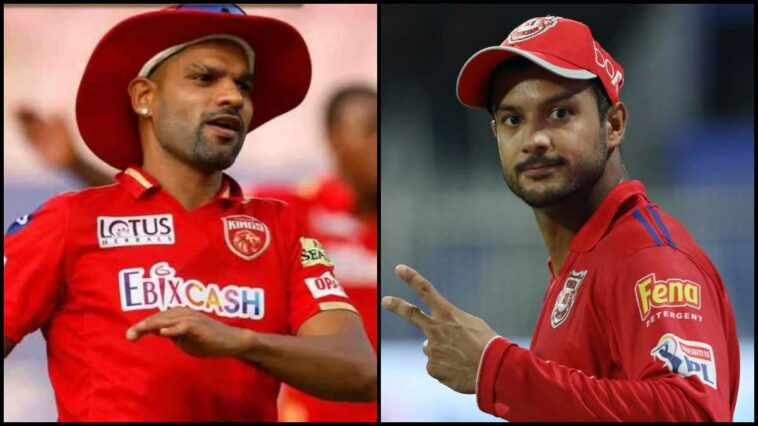 Agarwal was made captain for the IPL 2022 after K L Rahul decided to move to Lucknow Super Giants (LSG). Under Mayank’s captaincy, Punjab Kings finished sixth in IPL 2022, despite having plenty of match winners like Liam Livingstone, Dhawan, Odean Smith, and Kagiso Rabada among many others. Besides the team’s inconsistent run, Agarwal’s form also dipped as he managed 196 runs at an average of 16.33.

According to ESPNcricinfo, the decision of Dhawan to replace Mayank was approved on Wednesday during a board meeting of PBKS and was backed by Trevor Bayliss, Kings’ newly appointed head coach.

Dhawan has been a captain in 11 matches of the IPL to date. Out of which ten were for Sunrisers Hyderabad in 2014 and one was for Punjab Kings in the previous season. He has registered four wins and seven losses under his captaincy.