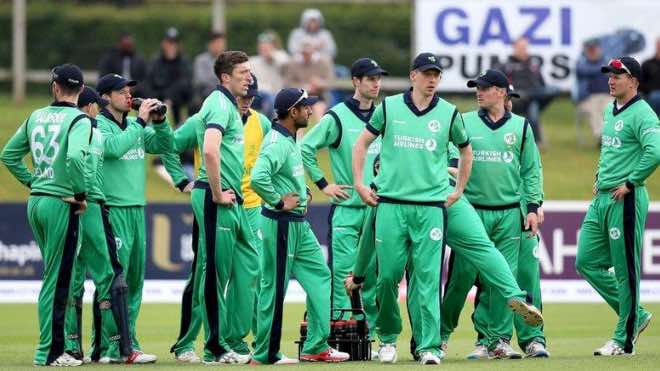 The squad will depart Dublin on a special charter flight to Southampton, before being transported in bio-secure buses to a hotel within the grounds of the Ageas Bowl where they will stay until their departure on 5 August.

Following the training sessions and two warm-up matches as part of the tour schedule, Selectors will then name a final 14-man squad for the series. The remaining seven players will stay on as cover, given the protocols around the bio-secure venue and playing conditions.

At the announcement, Andrew White, Chair of Ireland Men’s Selectors, said, “The Selectors were delighted to have been able to meet once more to select a squad for international action. We have lost so much cricket this year, so to have a series – let alone such a major series as this – to look forward to is a great relief for all.”

“This lack of on-field action since March – and the short lead-in programme to the ODI series – influenced our thinking on the broader squad, however, the unique circumstances of the situation has allowed us to involve more players than we would normally bring on such a tour,” he added.

“The squad selected covers all eventualities – we have picked players that are in obvious contention to play, but also players that will help our batters prepare for the type of opposition we’ll be facing,” he said.

“We would like to thank the England & Wales Cricket Board for their immense work and support at getting the bio-secure ground, facilities, accommodation and transport in place,” he concluded.