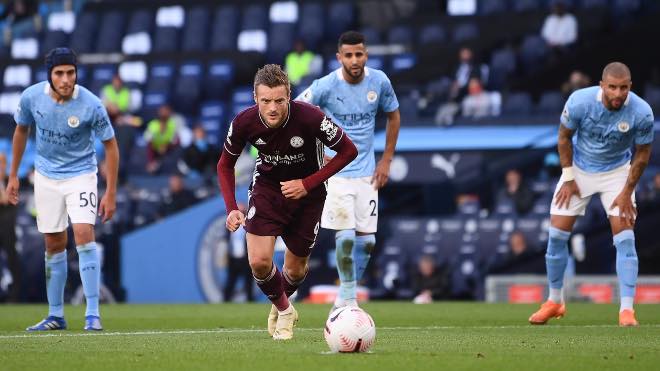 Then in the 77th minute of the match, James Maddison scored a goal to make it 4-1 against Manchester City. Maddison was just subbed into the match in the 69th minute, and he made a instant impact.

Manchester City’s new defender this season Nathan Ake scored the 2nd goal for with the hope of a draw in the in 84th minute. But Leicester City’s Youri Tielemans converted a penalty to finish it off for Leicester City.