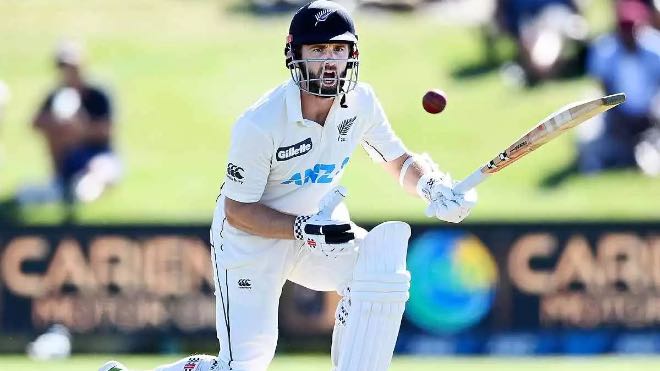 India and New Zealand will be squaring off for the title of the ICC World Test Championship. The WTC final is set to be played at the Ageas Bowl in Southampton from June 18 to 22, just over ten days remaining for the grand finale and preparations are in full flow for either side.

New Zealand are currently playing a two match test series against England, they have drawn the first test match at Lord’s. Both India and New Zealand have performed brilliantly to reach the final stage. It promises to be a high voltage game with some quality cricket on show.

Kane Williamson, New Zealand captain has already praised the Indian bowling contingent. He says that they have great quality. The current Indian fast bowling unit has some exceptional players including the likes of Jasprit Bumrah, Mohammed Shami and Ravindra Jadeja.

However one must also acknowledge the level of the New Zealand bowlers. With names such as Tim Southee and Trent Boult- they are a tough side to pace. Add to this the swing they will generate in English conditions, Indian batsmen are in for a tough time.

“They have got a fantastic attack. Brilliant, obviously a brilliant side. Throughout we have seen the depth they have as well, certainly saw that in Australia as well,” Kane Williamson said.

“A lot of strengths in their fast bowling and spin department. So yeah, a brilliant side, ranked right up the top, which is fair enough and an exciting opportunity for us to be involved in the final taking on the best,” he added.

“Over the years, we have played against each other in so many different levels and competitions and have known each other fairly well. So, it will be quite cool walking out there, doing the toss and having a bit of contact in the first Test Championship Final,” he said.